Everton assistant manager Duncan Ferguson said he was confident that Dominic Calvert-Lewin would start “battering” in the goals again after the England forward ended his drought.

His 15th goal of the season was his first since early December, although he had missed the previous two matches due to a hamstring injury.

“We are delighted for Dominic,” said Ferguson, himself a former Everton forward. “We know he can score goals, he has scored goals for over a season now.

“He is a top player, we are delighted he is back and fit and well, and I am sure he will go from strength to strength and he’ll keep battering them in.”

Calvert-Lewin’s goal helped Everton reach the fifth round for the first time since 2016.

Carlo Ancelotti’s side, chasing their first silverware since winning the 1995 FA Cup, are also riding high in the Premier League, in sixth spot, and host third-placed Leicester on Wednesday.

“I’ve worked hard to get back to full fitness quickly, had a good week training and it’s good to be back. To get the goal early settles you back in, and it feels good to be back in the goals.”

Calvert-Lewin said even though Everton were well-placed in the league, the FA Cup could present their best chance of winning a trophy this season.

“It’s another chance to bring silverware to this club, which we’ve been working hard (for),” he said.

“We want to bring it back and it’s a great opportunity for us to go all the way.” 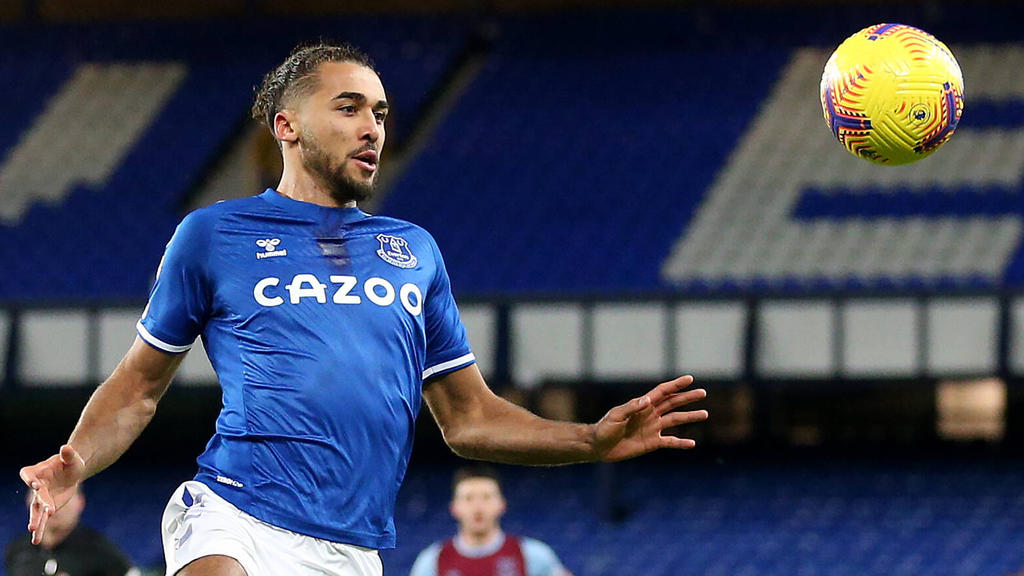