Sokratis Papastathopoulos was released from his contract this week, while Mesut Ozil is on the brink of a transfer to Turkish club Fenerbahce.

Sead Kolasinac and William Saliba have already left on loan deals as Arteta seeks to re-balance his squad.

The Arsenal boss, speaking ahead of Saturday’s FA Cup fourth-round match at Southampton, would not be drawn on reports linking the club with a loan move for Real’s attacking midfielder Odegaard.

But he said the focus would now turn to the entrance door rather than the exit at the Emirates.

“We are in that process now,” Arteta said on Thursday when asked if it was now time to start bringing players in.

“We have done the first part more or less and we are focusing now on the second phase.

“Obviously this market and the context makes it difficult, but we are looking at options and we will see what we can do.”

Arteta, whose team are FA Cup holders, said the departures had left his squad short in certain areas.

He said a left-back could be on the radar, with the decision to allow Kolasinac to join Schalke until the end of the season leaving him with only Kieran Tierney as a natural option.

“With the departure of Kola we are a little bit short with left-footed full-backs at the moment,” he added.

Both Ozil and Sokratis were omitted from Arsenal’s Premier League and Europa League squads for the first half of the season.

Arteta had stressed several times he was unhappy with the bloated nature of the squad and feels the departures will help him achieve a better balance.

“We could not carry on with 31 players in the squad,” he said. “It is unmanageable. And when you have to leave some of the foreign players out, it makes it even more difficult.

“To do it for a few weeks is OK, to do it for months and maintain the health, the ambition and the chemistry is really complicated.

“So one of the main objectives was to make some decisions about how we are going to offset that. We have done it.” 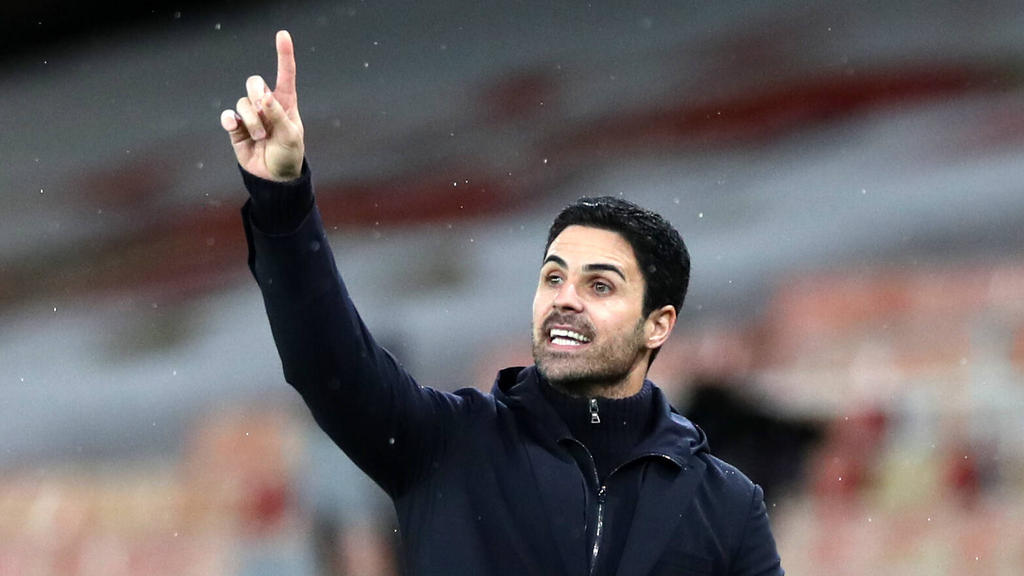