Marcelo Bielsa says he has held talks with Leeds United over a new contract but has reiterated there will be no announcement on his future until the end of the season.

The 65-year-old Argentine has won plaudits for his team’s free-flowing style of play on their return to the Premier League following a 16-year absence.

Leeds could finish as high as eighth in the table if they beat relegated West Brom in their final game on Sunday and other results go their way.

“I can’t not say I have revised with the authorities of the club all the variables that means to carry on,” said Bielsa.

“But, like I say, at one moment I prefer for the season to finish and take the decision of all the elements of judgement on the table.”

The former Argentina and Chile coach is in his third season at Leeds and has always maintained his preference for signing year-to-year contracts.

“The evaluation of the continuity of a manager is such a delicate decision,” said Bielsa, who said he was not considering other options. “Any argument should be considered.

“There’s no better argument than every game of football. When all the games are completed it’s the moment to do an evaluation.”

Leeds have announced that promotion-winners Pablo Hernandez and Gaetano Berardi will leave the club at the end of the season.

Berardi suffered a serious knee injury at the end of last season but was given a new deal to assist him during his rehabilitation and made his Premier League debut at the age of 32 against Southampton on Tuesday.

Hernandez, 36, was Leeds’ talisman as they won the Championship title, scoring what proved to be their promotion-clinching goal in a 1-0 win at former club Swansea. 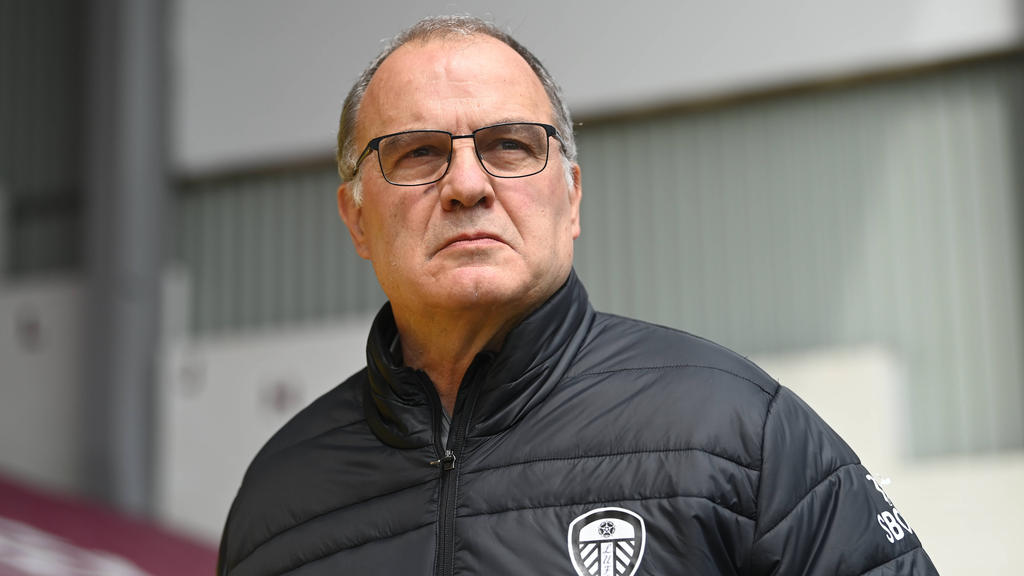