Everton have condemned the “preposterous arrogance” of the “big six” Premier League clubs who are involved in plans to set up a European Super League.

The club’s neighbours Liverpool have joined Arsenal, Chelsea, Manchester City, Manchester United and Tottenham and six clubs from continental Europe in signing up for a breakaway competition.

Everton’s board of directors on Tuesday issued a strongly worded statement, branding the rebels selfish and urging them to withdraw their proposals.

“Six clubs acting entirely in their own interests,” it said. “Six clubs tarnishing the reputation of our league and the game.

“Six clubs choosing to disrespect every other club with whom they sit around the Premier League table.”

Everton said the fierce backlash from fans was “understandable and deserved”.

“This preposterous arrogance is not wanted anywhere in football outside of the clubs that have drafted this plan,” it said.

“On behalf of everyone associated with Everton, we respectfully ask that the proposals are immediately withdrawn and that the private meetings and subversive practices that have brought our beautiful game to possibly its lowest-ever position in terms of trust end now.”

A fan protest is planned outside Stamford Bridge ahead of Chelsea’s Premier League clash with Brighton later on Tuesday.

“These plans are the latest in an alarming and growing list of clandestine attempts from a small group of clubs whose actions would be wiping out close to 150 years of football’s tradition, competition, and sporting progress through merit,” Brighton said in a statement.

British Prime Minister Boris Johnson was due to host a meeting of football chiefs and fans’ representatives on Tuesday to discuss the proposed new competition.

An emergency Premier League meeting involving the 14 clubs not involved in the Super League plans is also set to take place. 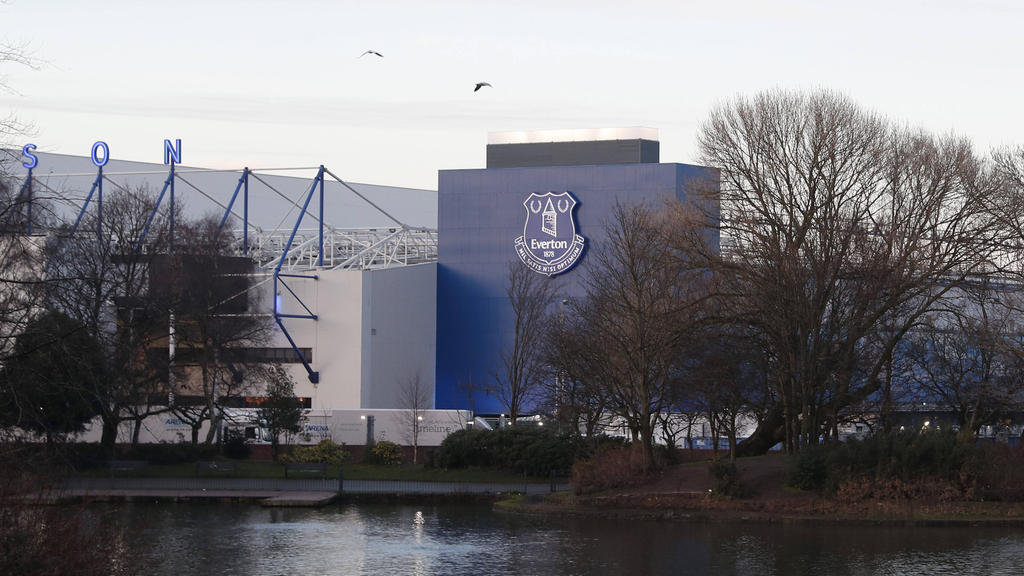