Gareth Bale said Tuesday that he plans to resume his Real Madrid career once his loan at Tottenham expires at the end of this season.

Wales forward Bale returned for a second spell with Tottenham in September after being frozen out by Real manager Zinedine Zidane.

He has endured a difficult time back in the Premier League, plagued by fitness issues, inconsistent form and a dispute with Tottenham manager Jose Mourinho over his readiness for an FA Cup tie at Everton.

The 31-year-old’s Madrid contract runs until the end of the 2021-22 season and he revealed he will head back to Spain after the delayed Euro 2020 this summer.

“There’s no distraction for me,” Bale told a press conference. “I think the main reason I came to Spurs this year was to play football first and foremost.

“Going into the Euros I wanted to be match-fit. The original plan was to do a season at Spurs and after the Euros still have a year left at Real Madrid.

“My plan is to go back, that’s as far I have planned.”

Mourinho said earlier this month that Bale’s future beyond the end of the season was a matter for Real.

But Bale found himself back on the bench for Tottenham’s shock Europa League exit at Dinamo Zagreb last Thursday and their Premier League win against Aston Villa on Sunday.

His spell among the substitutes has at least kept Bale fit for Wales’ forthcoming matches.

Wales head to Belgium for their opening World Cup qualifier on Wednesday, host Mexico in a friendly on Saturday and take on the Czech Republic in their second qualifier next Tuesday.

With a busy international schedule looming, Bale is eager to put his club issues to one side for now.

“I’m feeling fresh and ready to go. I always think when things aren’t going too well at a club, it’s nice to get away, especially mentally, get away from the club environment,” he said.

“Definitely it can be a benefit. We focus on these games for Wales, which are very important for us.

“We forget club life and concentrate on this.” 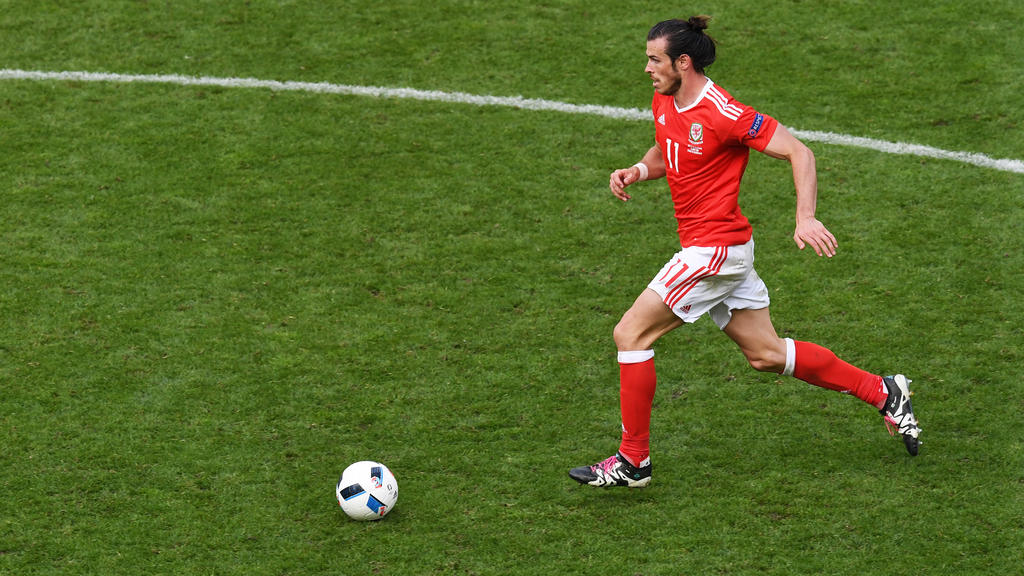