Liverpool will fight “for everything” this season but manager Jurgen Klopp expects it to be a really tough battle between several clubs as his side bids to regain the Premier League title that Manchester City reclaimed last term.

Whilst new signings, unlike their main rivals, have been kept to a minimum — France Under-21 defender Ibrahima Konate was announced back in May from Bundesliga side RB Leipzig — Liverpool have focussed on getting key players to sign new contracts.

Klopp says they will all be essential to Liverpool’s title challenge and rediscovering the panache that saw them crowned champions in 2020 for the first time in three decades.

“Last year, the gap was pretty big (City had a 12-point advantage over second-placed Manchester United and 17 over Liverpool),” said Klopp at Friday’s press conference ahead of their opening Premier League match away on Saturday to newly-promoted Norwich.

“The previous season, the gap between us was pretty big (Liverpool finished 18 points clear of City).

“I’m not sure if it can get any more intense for all the rest.

“We don’t want to hide our ambitions, we want to fight for everything.”

Klopp, though, says it is not only the top four sides in the league last season who will aspire to being viable title candidates.

“There are so many teams. West Ham played their best season for a long, long time last year — they didn’t get worse over the summer.

“It will be an interesting league again.”

Klopp is adamant the manner in which Liverpool battled successfully at the end of last season in securing their Champions League spot will serve them well in terms of the spirit it engendered amongst the squad.

“The last few games we knew it was in our hands and we came through it,” he said.

“For us, the third place last year was not far off the other positions in the two years before to be honest and was really special with the problems we had.

“We found a way how to win football games and that’s a really important message.

“It was obviously a sensational feeling and that will help us because it’s another feeling we experienced together”.

Klopp said he is not surprised by Manchester City’s spending — they paid £100 million ($130 million) for England midfielder Jack Grealish and are believed to be ready to outdo that sum for Spurs’s England captain Harry Kane — but he is by Manchester United’s.

United have spent over £100 million on Jadon Sancho and Real Madrid’s French international defender Raphael Varane — the latter is undergoing a medical — with a central midfielder still on their menu.

“I’m not surprised (that other teams have spent big), because these clubs don’t depend on this kind of thing (the impact of the coronavirus pandemic), I think,” said Klopp.

“We all know the situations at Chelsea, City, PSG (Paris Saint Germain). What’s happening at United, I don’t know — I don’t know how they do it.

“We have our way and it’s always been the same since I joined.

“We can spend, we’re allowed to spend the money we earn — that’s what we always did.” 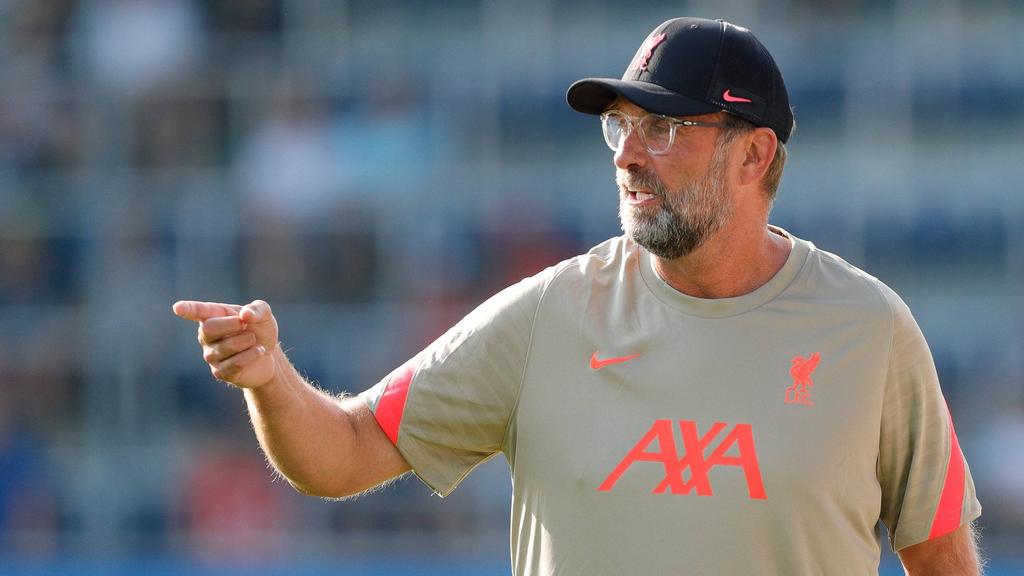