Bailey, 23, agreed a four-year contract with the Premier League club, who are preparing for the likely departure of England playmaker Jack Grealish.

Grealish has been linked with a move to Premier League champions Manchester City and Villa hope Bailey can fill the void if they lose their captain.

“He has enjoyed a successful career at Leverkusen and we are now looking forward to watching him show his skills and talents for Aston Villa in the Premier League.”

Bailey scored 39 goals during four years with Leverkusen in the Bundesliga, as well as featuring in the Champions League and Europa League.

He is Villa’s third close-season signing after the arrivals of Norwich’s Emiliano Buendia and Ashley Young from Inter Milan.

“For me, it’s a great club with a big history and it’s the right step for me. I’m excited to get started,” Bailey said.

“It’s always been somewhere that I’ve wanted to play. I feel like now is the right time and I’m excited about it.

“Hopefully I can do what I do best and have a great season in the Premier League.” 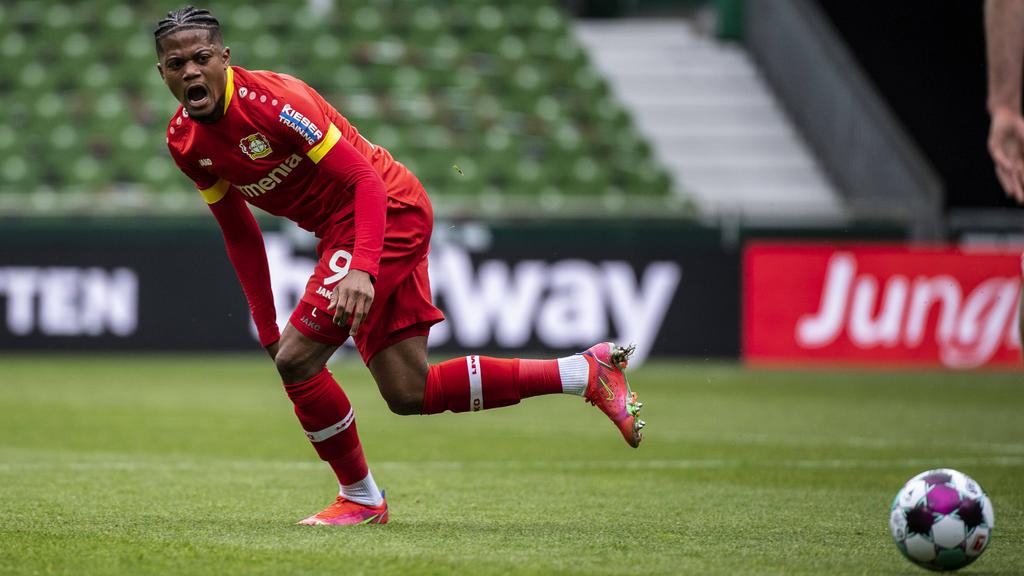