Mount missed the European champions’ wins at Newcastle and Malmo this week due to illness.

Tuchel explained that was due to an infection in his wisdom teeth that has caused the 22-year-old to lose weight.

Mount will be in the Chelsea squad for Saturday’s Premier League clash at home to Burnley, but is unlikely to start and may be forced to have dental treatment on the problem.

“It’s a tricky one; he was ill but the reason is his wisdom teeth,” said Tuchel.

“He was back in training yesterday and today. He lost a bit of weight, he cannot eat properly. So he takes medication, and let’s see.

“He’s in the squad for tomorrow, and can play some minutes.

“But we will need to wait for the reaction because it seems like a proper treatment has to be done.”

Tuchel also confirmed that Romelu Lukaku, Timo Werner and Marcos Alonso will miss the Burnley match due to injury.

Chelsea are three points clear at the top of the table and could easily extend that advantage this weekend with tough fixtures for Liverpool and Manchester City. 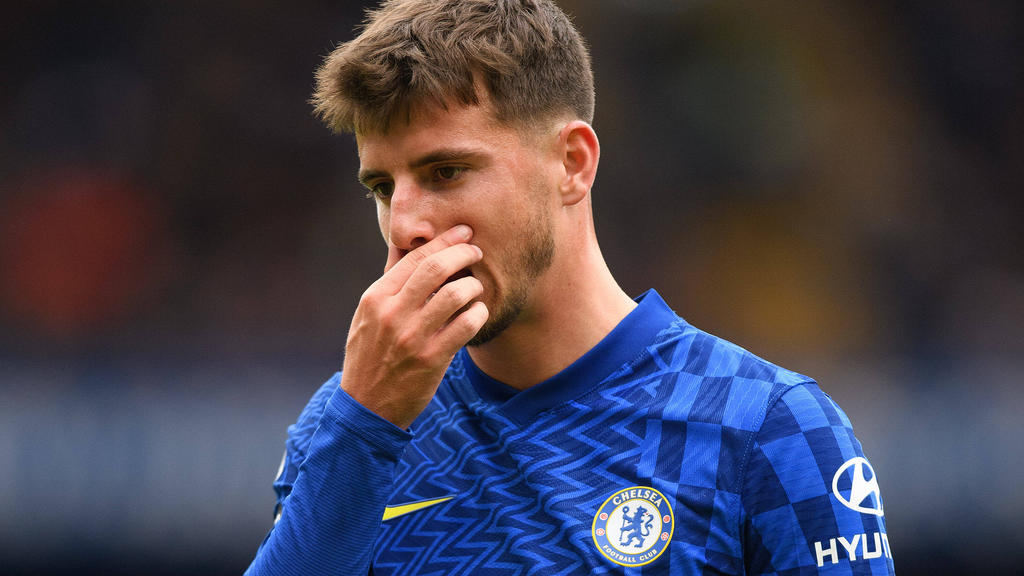