Liverpool and Manchester City are among Premier League clubs who could be deprived of Brazilian internationals this weekend after they refused to release players for international duty over strict coronavirus rules.

The Brazilian football association (CBF) confirmed to AFP it had asked global governing body FIFA to invoke regulations that bar players for five days after an international break if they are not released by their clubs.

Fred and Thiago Silva could also be absent for Champions League matches next week.

The CBF has not requested a ban for Everton forward Richarlison after he was allowed to represent Brazil at the Tokyo Olympics, where they won the gold medal.

Premier League clubs announced last month they would not release players for internationals in countries on Britain’s red list for travel restrictions aimed to curb the spread of coronavirus.

Despite lobbying from FIFA, no exemption was offered by the UK government for players involved, meaning they would have been forced to quarantine in a government-sanctioned hotel for 10 days on their return to Britain.

However, their presence led to the halting of a World Cup qualifier with Brazil in Sao Paulo in chaotic circumstances.

Brazilian health officials stormed onto the pitch after saying the four players should be placed into immediate quarantine for breaching Covid-19 protocols.

The four players were accused of failing to disclose that they had spent time in Britain, with arrivals from the country subject to strict quarantine measures. 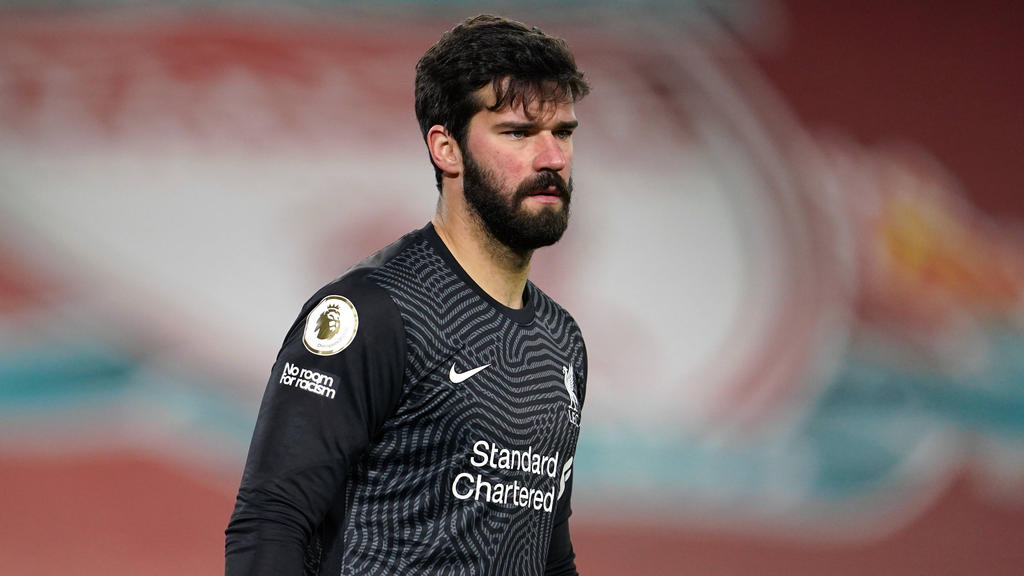